America’s Bridge to Europe for the Elite Few 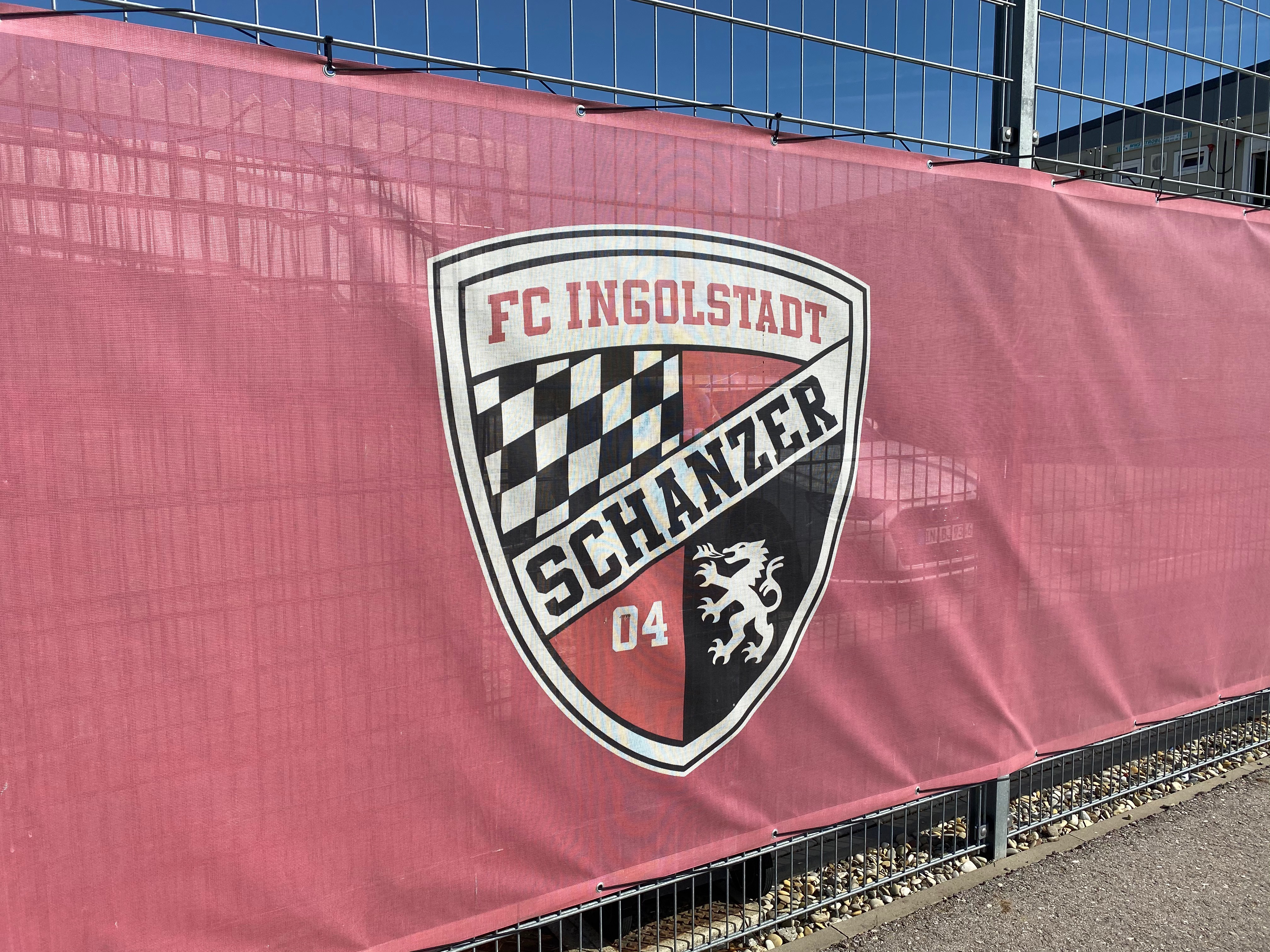 The Talentprojekt model was conceived in 2010 with the intention of bringing young American soccer talents with high potential to Germany to develop within its unequivocally world-class youth development system. The program set out to prove that American athletes with a high soccer IQ and a high level skill set, an adaptable character and willingness to work hard and learn, could close the gap on their European counterparts when given the same advantages.

The first groups who traveled abroad were made up of no more than five players during a ten day period.  They were exposed to twice daily training sessions with Bundesliga licensed coaches in existing professional academy teams. The program continued evolving with more players traveling together for that 10 day period; and in 2014 under the banner of The American Eagles our pilot program took flight with 14 players living and studying in Cologne, Germany for six weeks.

In 2019 our first full roster of American athletes made Dusseldorf home and the model of embedding players into this highly developed youth system yielded six players entering the professional systems both in Germany and the US, with two players signing with German clubs.

Now into our third iteration of the Talentprojekt we proudly partner with Deutsches Fussball Internat in the talent hotbed of Bayern to provide an infrastructure that gives our American Eagles a fully comprehensive professional development system on a single campus.

Learn About Our Current Program 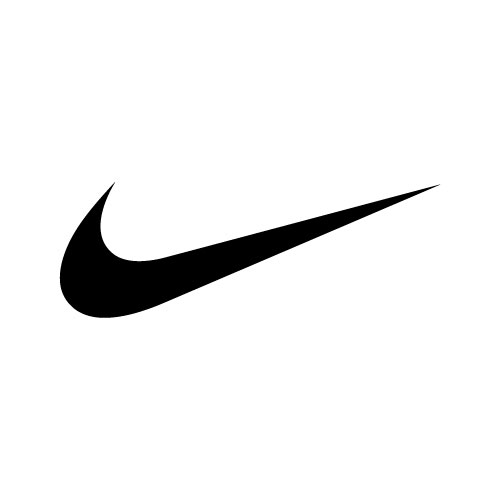